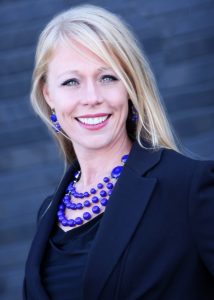 Owner/CEO/Fearless Leader of The Amy Stockberger Team since 2000 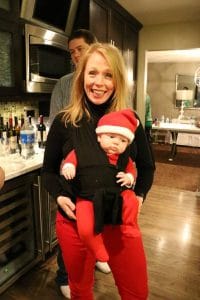 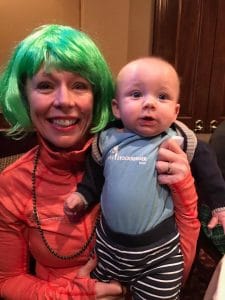 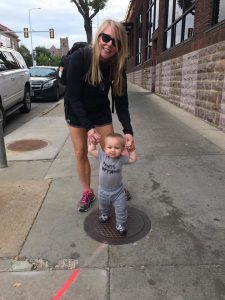 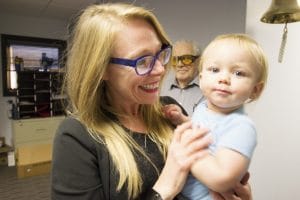 Amy has lived in the Sioux Empire for the majority of her life and started in the real estate industry straight out of college at the University of South Dakota.  She has been selling real estate since 2000 and leads one of the largest real estate teams in South Dakota. Amy has been voted Local Best by the community, as well, since 2009 and has led her team to achieving the #245th position in the United States for production. She has appeared as a Real Estate Expert on HGTV’s “My House is Worth What” on several episodes. Amy holds designations in, not only Sellers Representative Specialist (SRS), but also in Short Sale and Foreclosure Resource (SFR). Her community involvement includes membership in the Home Builder Association Membership Committee, the Chamber of Commerce, The Realtor® Association of the Sioux Empire, Junior Achievement and volunteers at The Banquet, Sioux Falls Public School system and her church.

Amy co-leads her team with her husband, Adam. Adam joined The Amy Stockberger Team (in a role that actually paid, that is, as he had been a NON-paid partner since the inception ????) in 2009.  They have two sons, Logan & Legend and spend all hours outside of real estate consumed with the boy’s various activities. Sioux Falls is truly the best city to live in and raise a family. They count their blessings daily for all that our beautiful Soo Foo has to offer!