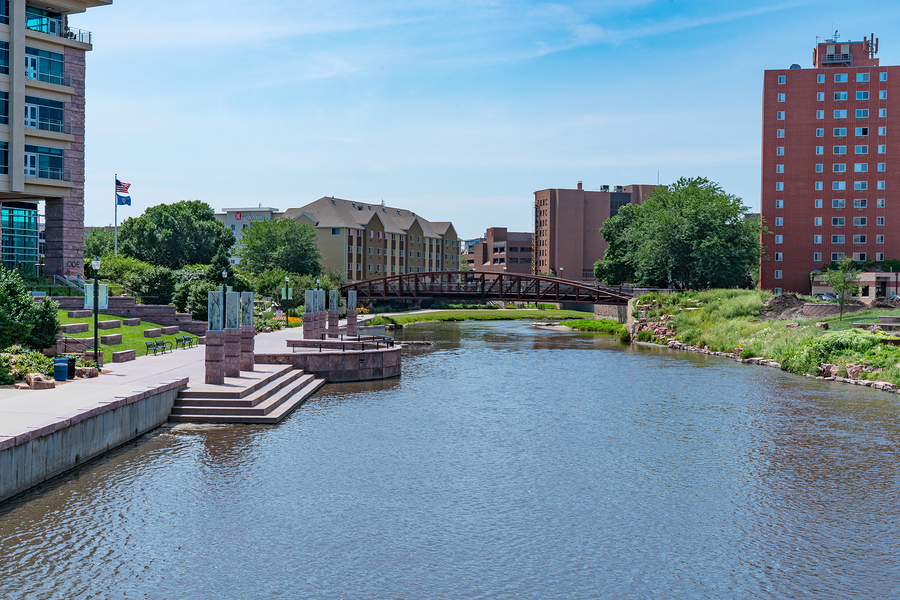 When it is time for a move, a lot of research goes into the city where you will be residing. Sometimes, a sour taste is left in the mouth of soon-to-be residents; their hopes and dreams crushed by the harsh reality of city life. In the case for Sioux Falls, however, research does nothing but prove that this South Dakota haven is a destination worth seeking out. While there are many reasons to move to Sioux Falls, there are five that help seal the deal.

Sioux Falls’ art scene has been said to rival New York’s. This is due to the array of options art-and-culture enthusiasts have to choose from. Live theater, art-house cinema, live music, science exhibits, sculptures, art installations, and paintings can all be found throughout the city. Additionally, Sioux Falls is home to over 80 public parks and has over 25 miles of paved bike trails and walkways.

From local hideouts to classy bistros, dining options in Sioux Falls appeal to an array of eaters and cover every cuisine under the sun. There is fine dining for business lunches and special date nights, as well as quick, grab-and-go eateries for busy professionals. Sioux Falls’ food scene that plays host to 660 eateries has become so popular that it was featured in the New York Times.

Anyone who commutes to work knows the white-knuckle struggle that ensues when you are stuck in bumper-to-bumper traffic. Sioux Falls’ two major highways, I-229 and I-29, can get you to your destination in 20 minutes or less. This leaves you with more time to get back to business and less time stuck in your automobile.

The median home cost in the US is $216,200. The median home cost in Sioux Falls is $180,100. This means that if you are in the market for a higher-end home and have a budget for $500,000 or more, you can find a home that is “worth” more on a national scale than if you were to reside in a similarly-sized city. This fact has resulted in an increase in issued permits for single-family homes. Simply put: Sioux Falls is a place people want to move to, not a place they have to move to.

has a lot more to offer than Falls Park, its centerpiece and namesake. It has become a hub for corporations and professionals that are looking to expand their networks while still having the opportunity to enjoy the many amenities that city life offers. From its easily commutable highways and low unemployment rate to its high-quality food, outdoor attractions, and arts scene, Sioux Falls is a destination worthy of consideration.