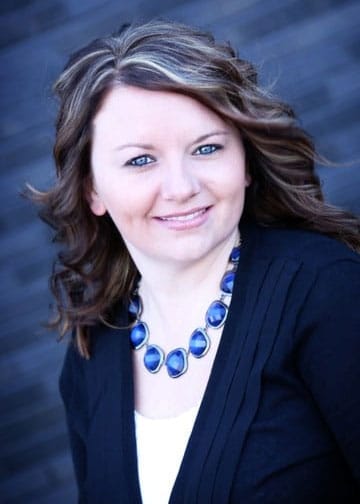 Katie joined The Amy Stockberger Team in the beginning of 2008, became a licensed REALTOR(r) in 2013, and earned her Senior Real Estate Specialist (SRES) designation in 2016. Katie’s acute attention to detail gives her the skills she needs to ensure all elements of the transaction follow the systems needed to close seamlessly. She has lived in the Sioux Empire for the majority of her life and she holds a Bachelor’s degree in Business Management. Katie very selflessly has given hundreds of hours of her time to various charities around Sioux Falls including Make-A-Wish, Meals On Wheels/Animeals, The Banquet & a mentor for Lutheran Social Services, as well as a major animal rescuer/advocate.