The escape-room business Escape 605 is growing with a new location at The Empire Mall and an expansion at its original location.

Escape 605 will take the former Vanity space next to Pink by Victoria’s Secret in the JCPenney wing.

The 4,000-square-foot space will be converted into five escape rooms. The goal is to be open by mid-June, co-owner Amy Stockberger said.

“The rooms are going to be even techier,” she said. “And a big need we’re seeing is a kids’ room, so we’re using one space for a kids’ room with space for birthday parties and cake and gifts. And escape rooms are just so fun for the whole family.”

Themes will include an Area 51 room, a zombie room, a North Pole one for kids and one called assassin where teams of up to 10 can compete in identical escape rooms.

“They not only win on getting out, but it’s also tracked for clues,” Stockberger said. “Everything is so high-tech and fun and user-friendly for our guests, so that’s even better.” 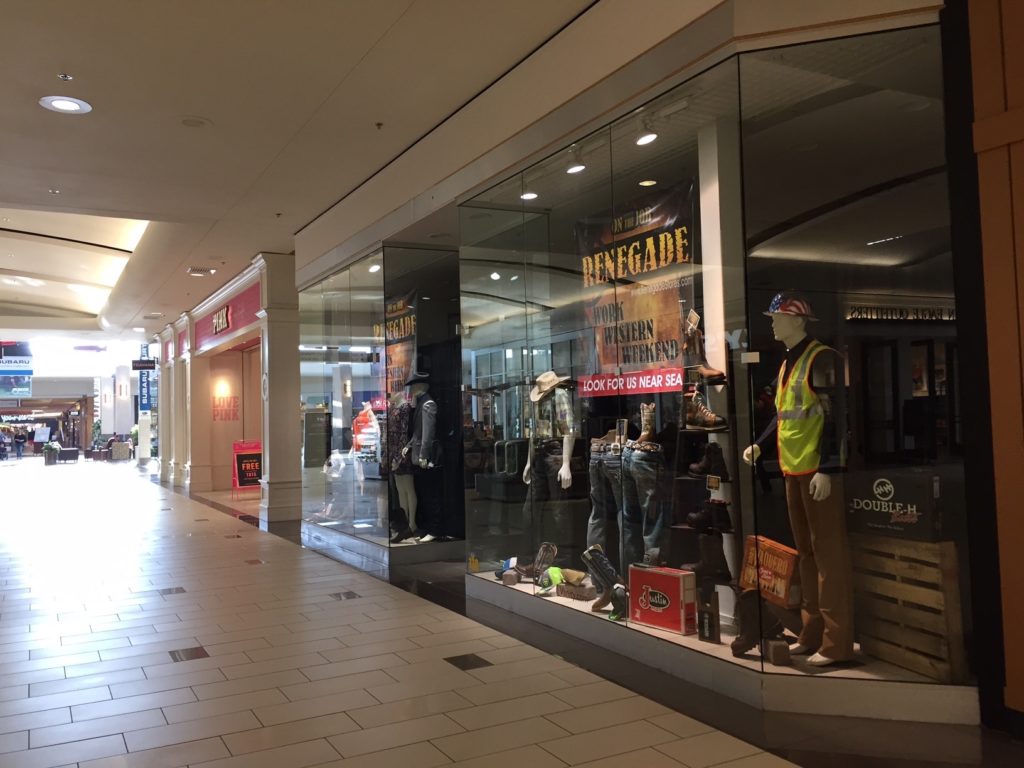 Escape 605 is leasing the former Vanity space at The Empire Mall.

The mall approached Escape 605 about leasing space, she said.

“I think malls nationwide are looking for more entertainment, and we think it’s a really good fit and makes sense for our demographic.”

Escape 605 opened in early 2016 at 3718 S. Westport Ave. The concept involves solving puzzles within a set amount of time to “escape” from the room.

The original location is adding a fourth room with an amnesia theme, “so you wake up in a hotel room and don’t remember anything and have to piece the whole room back together,” Stockberger said.

It’s also adding an actual conference room, which has been a request from corporate clients needing space to do training and debriefing with employees. The business is getting a beer and wine license, too.

“That’s a big thing because we do a lot of special occasions,” she said. “We have bachelor and bachelorette parties, gender reveals, engagements, and so we think it will be much easier to come in and have a drink and relax.”

The expanded original location plus the mall location will mean Escape 605 has more escape rooms than any other similar business in the Dakotas, Stockberger said.

“We knew nationwide the industry is just exploding, and there’s such a big need for another activity for companies to do with their employees,” she said. “The morale-building and the fun and camaraderie it brings just makes sense. Worldwide, it’s the best team-building activity. And we have awesome new software that gives a whole outlay of the behavior of employees and how they work together.”