Seller Operation Support
Stress-free way to sell your home for a higher price & faster with our personal project manager services.
May 26, 2021 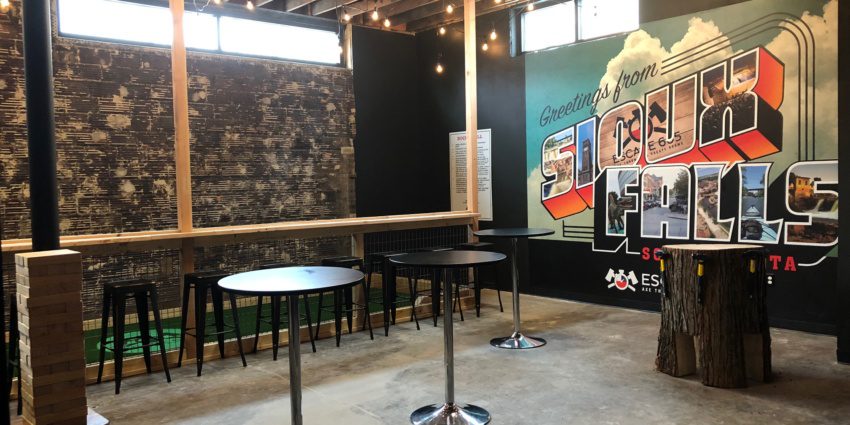 The ax-throwing bar opened at 119 W. 10th St. in 2018 and added more games designed to be played while socializing the following year.

They include bocce, jumbo Jenga and Connect Four, and Hammerschlagen. 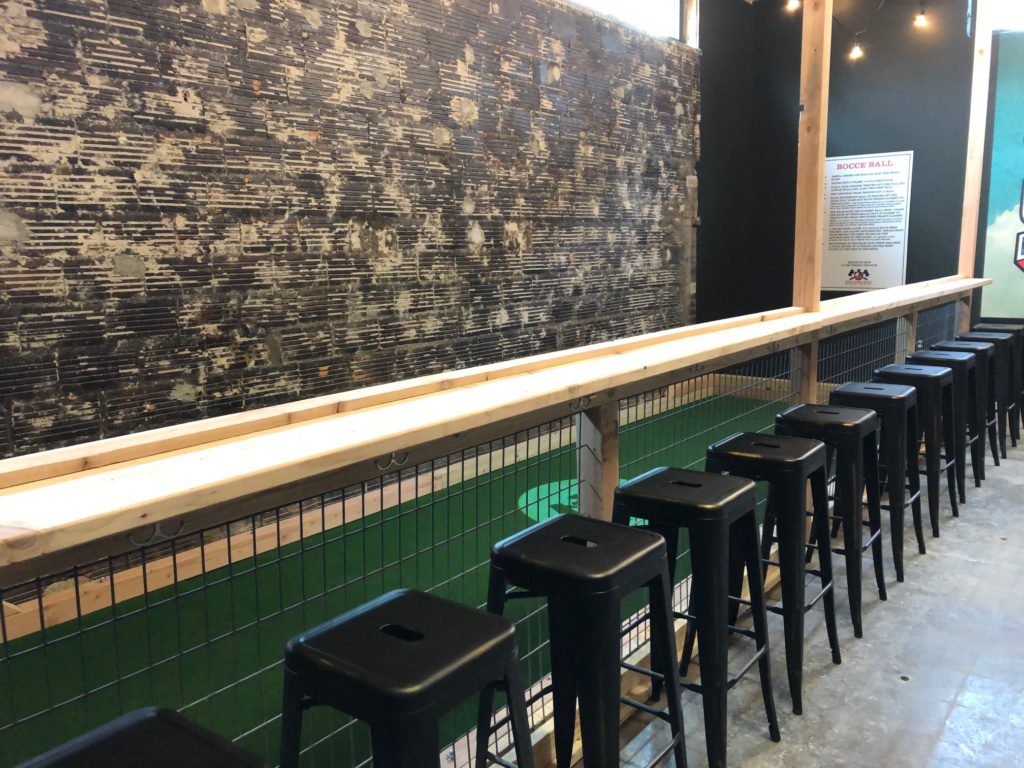 “We have a Rough Cut Social in Fargo, which is an ax-throwing and social club bar, and plan on expanding in different areas, so wanted to keep the two entities separate, and it makes more sense for our downtown location,” co-owner Amy Stockberger said.

The downtown location also will be expanding to 10 ax-throwing lanes based on demand. 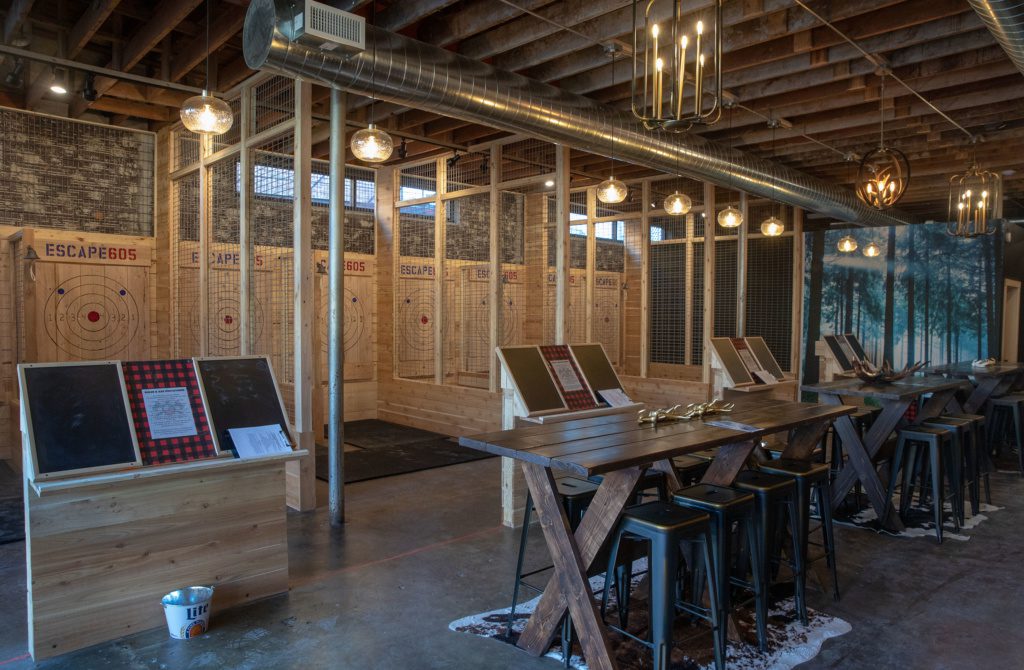 The location at 3718 S. Westport Ave. will still be Escape 605 and include ax-throwing and escape rooms. That location now has six escape rooms and is adding a new theme soon: Aunt Edna’s 2.DEAD.

It’s described as “the next chapter in our dear Aunt Edna’s story. You are on trial for Edna Mustard‘s death, and you need to clear your name. To do that, you’ll need to find out who killed the sweet Aunt Edna, what weapon they used and where they hid the weapon. You have one hour to explore the dark crime scene and gather all the clues to make your case before you go to trial. You only have one chance, and your life depends on it.”